We’ve put together just a snap shot of what’s on offer in the beautiful surroundings of the Yorkshire Wolds and further a field. 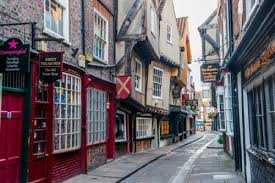 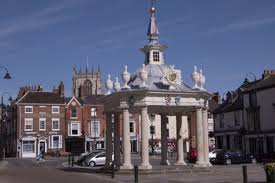 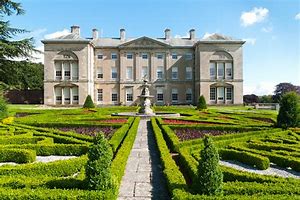 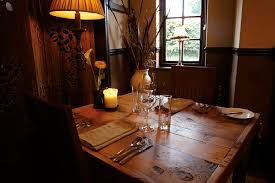 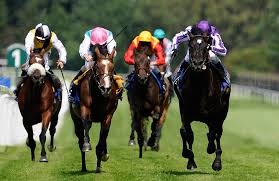 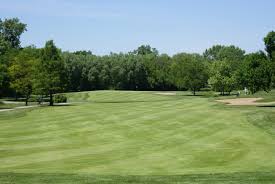 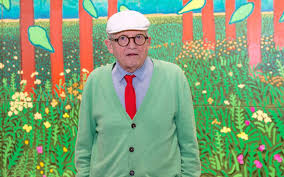 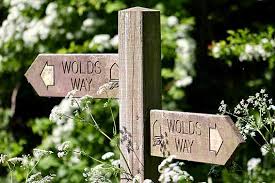 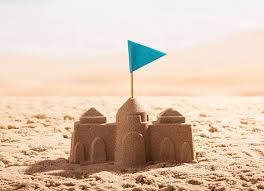 Check out our East Yorkshire bucket list! As we welcome in a new decade discover some great walks, wildlife, art, history, heritage coast and culture. Here’s our ideas to help you start a new adventure in 2020. Take a look: http://bit.ly/36OnwH3 ... See MoreSee Less

Isn’t it just beautiful where we live in and around the #Pocklington area with the Yorkshire Wolds and stunning countryside They’re peaceful, charming and full of character and certainly our local treasure! So only right to share on this day the #Heritagetreasures day Photo taken early this morning on the doggy walk - moody skies and refreshing winds! Do you have a local walk you love?🥾🥾you can always pop along to our fantastic High Street and pop into Grandads She’s for a hot drink and warm your toes ☺️ https://grandads-shed.com/ ... See MoreSee Less

Thinking about a spring break? If you enjoy the countryside, you’ll love spring in the Yorkshire Wolds. It’s the time when nature comes to life in a burst of colour and the rolling hills are lush green again. A great place for walking, cycling, horse riding and discovering pretty little villages and market towns. Take a look: http://bit.ly/2OfNuJV ... See MoreSee Less

We have had some lovely guests over the Festive holidays. So pleased you have enjoyed it all. Happy New Year to you all 🎉 ... See MoreSee Less